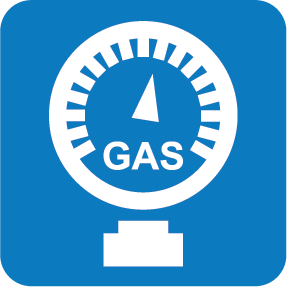 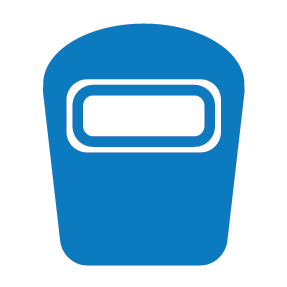 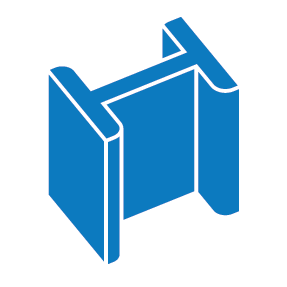 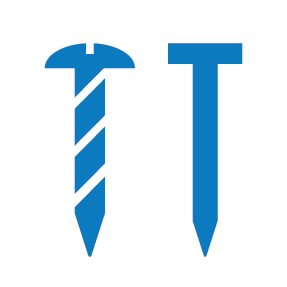 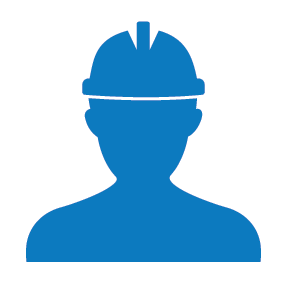 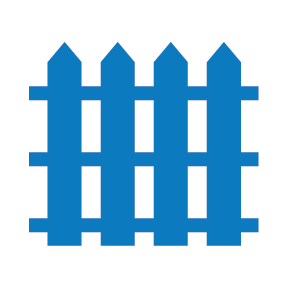 Oxy-fuel welding and oxy-fuel cutting are processes that use fuel gases and oxygen to weld and cut metals, respectively. Oxy-fuel processes may use a variety of fuel gases, the most common being acetylene and liquefied petroleum gas (LPG).

Acetylene is the primary fuel for oxy-fuel welding and is the fuel of choice for repair work and general cutting and welding. Oxygen is not the fuel, it is what chemically combines with the fuel to produce heat for welding and cutting.

Oxy-acetylene is commonly used for welding in artistic applications, it also lends itself easily to brazing, braze-welding, metal heating (for annealing or tempering, bending or forming), and the loosening of corroded nuts and bolts. Oxy-acetylene welding may also be used in areas where electricity is not readily accessible. Oxy-acetylene cutting is utilized in nearly every metal fabrication shop.

Liquified Petroleum Gas (LPG) is the generic name for mixtures of hydrocarbons (mainly propane and butane). When these mixtures are lightly compressed, they change from a gaseous state to a liquid. LPG is colourless, odourless and heavier than air. A sulphur based chemical (ethyl mercaptan) is added to give it a smell like rotten cabbage, so that even a very small leak can be easily detected.

LPG burns readily in air and has energy content similar to petrol, which makes it an excellent fuel for heating, cooking and for automotive use such as forklifts. LPG can also be used for brazing and cutting metal (similar to oxy-acetylene), pottery kilns and baking ovens, heating chicken sheds and flame weeding.

We supply a wide variety of hospitality gases to suit all these applications such as:-

All our branches have Kwik Gas, where you can quickly swap over your 4kg or 9kg LPG BBQ cylinder. We also carry 45kg LPG cylinders for the larger BBQ, outdoor heating or residential needs.

Laser gases are one of the most commonly used gases. We supply two Coregas laser gas brands, Laspur and Lascut.

The Laspur range contains a wide choice of high purity gas mixtures, pure gases and gas supply systems specifically for industrial lasers. Fundamental to laser gases is quality and through strict cylinder preparation, filling and homogenization by Coregas, we can ensure that quality requirements are met.

The Lascut range provides the right gas mixture for all your cutting needs.

CO2 lasers are the most widely used lasers for materials processing i.e. cutting, welding, and surface treatment. The gases for CO2 lasers normally contain a mixture of helium, nitrogen, and carbon dioxide. Some laser types also require small amounts of CO, H2 or Xe in the laser gas mixture. The composition of the laser gas mixture varies depending on laser type, power and manufacturer. The laser gases are usually delivered in separate gas cylinders or premixed Laspur in a single gas cylinder.

With the medical and healthcare sector`s requirement for product quality and cost efficiency, BJ Howes Metaland will only distribute and supply medical gases manufactured and supplied by Coregas. Coregas delivers a range of products, services and technical expertise that meet the highest standards of quality. As a Coregas partner and distributor we know that we will always deliver to our customers a quality product with the full backing of expert advice.

Coregas only provide and manufacture gases for the medical sector which are of the highest levels of purity, consistency and are fully compliant with all relevant Australian government regulations. All of Coregas` medical licences are through the Therapeutic Goods Administration (TGA).

Gases are an established aid to the medical profession and there is continuing innovation for new applications of gases. Gases help with respiration, anaesthesia, diagnosis, surgery, calibration of medical apparatus and the study of the lungs and cardiovascular systems.
We can supply medical gases such as Medical Oxygen, Air Medical and CO2 Medical.

Shielding gases are inert or semi inert gases that are commonly used in several welding processes, most notably gas metal arc welding and gas tungsten arc welding (GMAW and GTAW, more popularly known as MIG and TIG, respectively). Their purpose is to protect the weld area from atmospheric gases, such as oxygen, nitrogen, carbon dioxide, and water vapour. Depending on the materials being welded, these atmospheric gases can reduce the quality of the weld or make the welding process more difficult to use. Improper choice of a welding gas can lead to a porous and weak weld, or to excessive spatter, the latter, while not affecting the weld itself, causes loss of productivity due to the manpower needed to remove the scattered drops.

Order your gas before 8.30am and receive same day delivery* Not available at all locations.